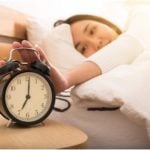 Working from home is new to most of us, but it's a new reality that might be around for a long time, and so we better learn how to live with it and make the best out of it. For some of us, working from home works better, as there are less distractions, but others have a hard time separating their work from personal space when working from home. For those people, we have here a … END_OF_DOCUMENT_TOKEN_TO_BE_REPLACED 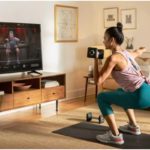 There's been one positive outcome to this pandemic, and it's that people are exercising more during this time. For the past several months, we've been spending most of our time at home, and despite that, or perhaps thanks to that, we've become a lot more active. During these uncertain times, when people experience fear and anxiety, it seems as if many of us found a refuge in … END_OF_DOCUMENT_TOKEN_TO_BE_REPLACED 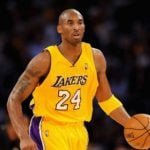 Kobe Bryant was a household name in the U.S and around the world, not only because he was a legendary basketball player, but since his determination made him an inspiration for thousands of people, teaching his fans never to give up. The basketball legend and his 13-year-old daughter, Gigi, were among the nine people who were killed this Sunday in a helicopter crash, only four … END_OF_DOCUMENT_TOKEN_TO_BE_REPLACED 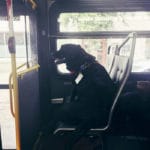 How often to you go on a bus and your seatmate is a dog? Not too often, I imagine. Eclipse is a special dog, and she does something you don't see everyday: she rides the bus by herself to the dog park, spends a few hours there, and then takes the bus back home. She even owns her very own bus card. The drivers are all familiar with her, as well as the passengers, and quickly … END_OF_DOCUMENT_TOKEN_TO_BE_REPLACED 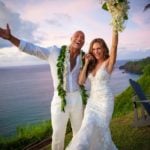 2019 was a busy year in Hollywood, and we're not talking about the many blockbusters that were released. We're talking, of course, about all the celebrities who tied the knot this year - some after years of dating, and some rather new couples, from Sophie Turner and Joe Jonas to Chris Pratt and Katherine Schwarzenegger. Some weddings were secret, some were public, some were … END_OF_DOCUMENT_TOKEN_TO_BE_REPLACED